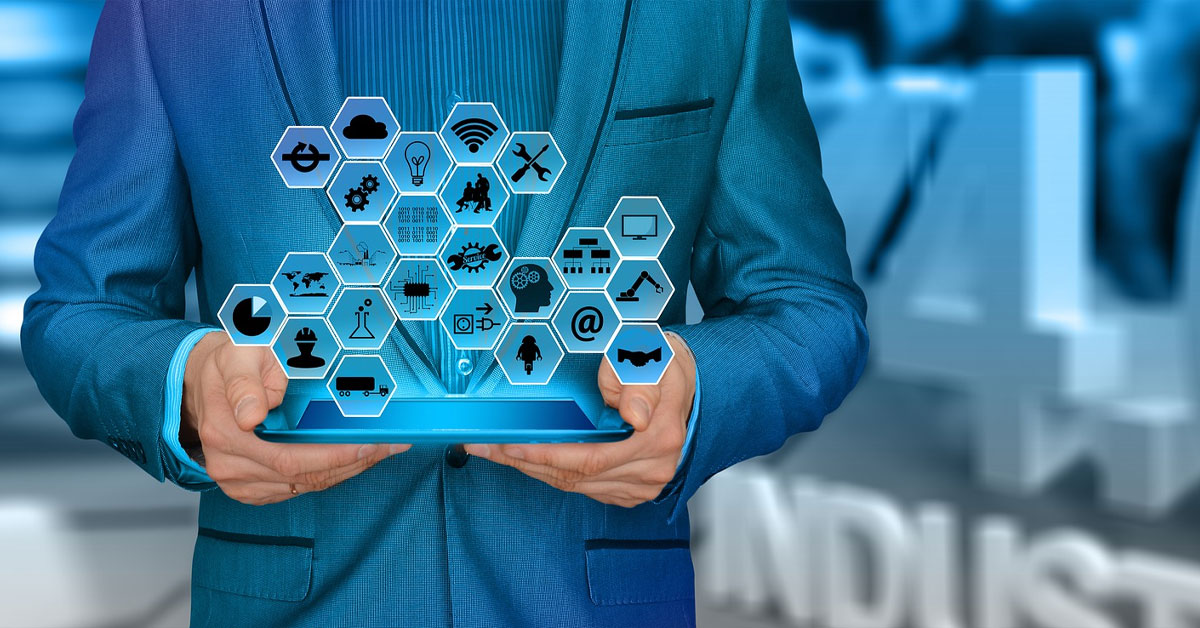 Esztergom with a permanent population of 28,000 is 39th in the ranking of Hungarian cities by inhabitants. The district of Esztergom includes a total of 24 settlements with more than 91 thousand people, making it Komárom-Esztergom County’s most populous district, and there are only 18 more populous districts in Hungary; these are mostly the immediate agglomerations of cities with county status. Esztergom is also the center of the Ister-Granum European Territorial Association, which crosses the Slovak-Hungarian border and covers more than 170,000 people.

Esztergom plays a prominent role in value production, with its industrial park it is a real economic center, where most of the medium and large enterprises in the region are concentrated and nearly 10,000 employees work. The gross value added of the economy in 2015 was the 15th largest, thus surpassing many cities with county rights and more cities with a much larger population. According to several economic indicators, Esztergom is the number one economic center of the region between Tatabánya, Komárom-Komárno, Nové Zámky and the Budapest agglomeration.

Despite the existing facilities and about 800,000 annual visitors, the city's tourism is still characterized by a short length of stay and the resulting low spending. The number of guest nights in 2018 did not reach 150,000, and more than 80% of the guests who spent an average of two nights in the city were domestic. In the case of Esztergom, it’s worth focusing on the tourism facilities of the city. The National Tourism Development Strategy 2030 writes about the brand position of the Danube Bend Priority Tourism Development Area that it is determined by two factors: on the one hand it increases the stay and willingness to spend of typically foreign tourists arriving to the capital, but on the other hand it can also be positioned as an independent domestic destination. It’s because of this duality that the city represents a program of different lengths for foreign and domestic visitors.