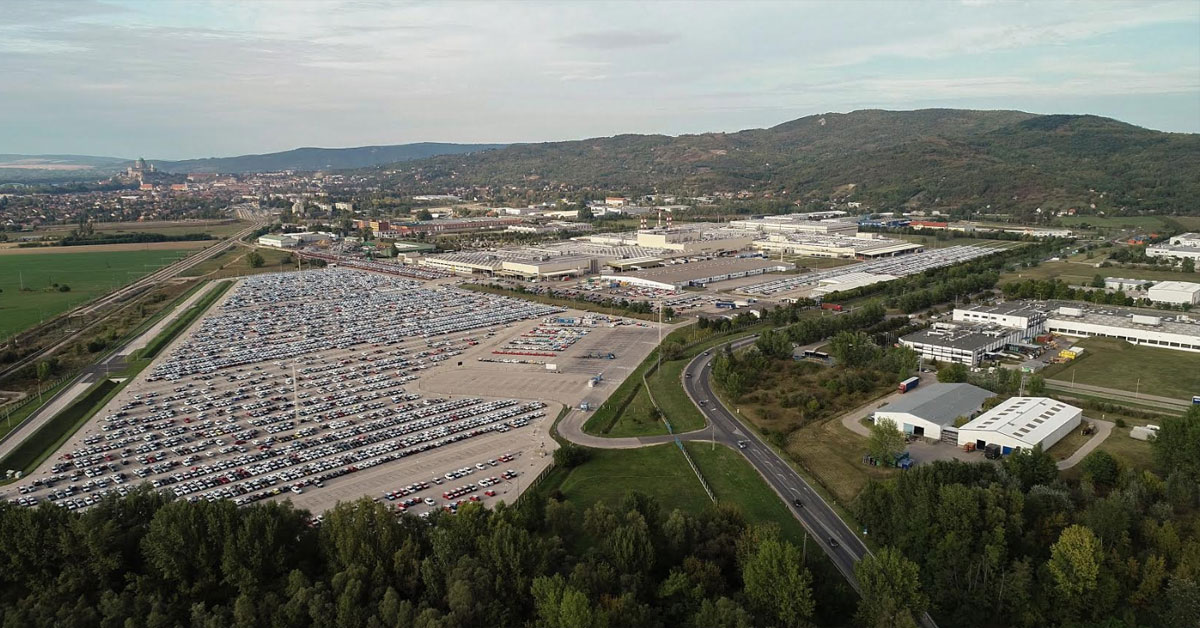 Over the last three decades, Esztergom has undergone a strong industrialization that has never been seen before. While the Dorog and Nyergesújfalu areas used to be the regional center of industry, today Esztergom has become a clear economic center of the area. Investments in greenfields and in the industrial park, in particular the establishment of the Suzuki plant and the development of its supplier network, played a major role in this.

In recent years, EU and state resources have played a significant role in industrial and infrastructural developments in Esztergom. Based on data from 2018, the district received HUF 50 billion in subsidies for all operational programs, which is the 31st largest amount among the districts in absolute terms. Of the projects implemented in Esztergom, the electrification of the Rákosrendező-Esztergom railway line and the related IKOP developments stand out by far. More than half of subsidy amounts in the city can be classified in this category, however, obviously the project didn’t only involve investment in Esztergom.